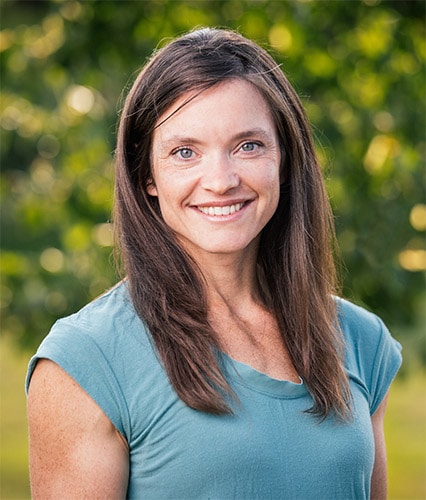 Jen Pamer, Doctor of Chiropractic, specializes in weight loss, neuropathy, and gut health at Mid Ohio Functional Wellness in Ashland, OH. If you are struggling with your weight, please contact us today. 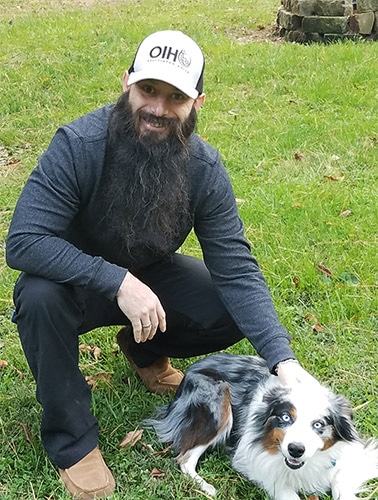 Dr. Mathias Pamer was brought into the world on May 21, 1976 in Akron, Ohio. He is the son of Dr. David and Barbara Pamer, and the big brother to his sisters Mackenzie and Megan. His time in Akron was short lived, and after living in Mansfield for a brief time, the family settled in Bellville. Growing up on a farm, Dr. Matt became an avid outdoorsman and hunter. The time he spent in the hayfields developed within him a solid work ethic, leading to national records in power lifting while attending Clearfork High School. After graduating from High School he enrolled in one of the most prestigious chiropractic colleges in the world, Life University in Marietta, Georgia near Atlanta.

Dr. Matt was raised to know the Lord and to experience abundant life through God's principle of health and chiropractic. With that always in the back of his mind, after earning the title of doctor in 1999 he followed his father's footstep and began his chiropractic journey at Pamer Chiropractic Life Center: West. Since then Dr. Matt has been bringing the message of Jesus Christ and chiropractic to the people of Mansfield, across the nation and the world. Recently he and his wife (Dr. Jenny Pamer) traveled to share the passion and spread the message to India. 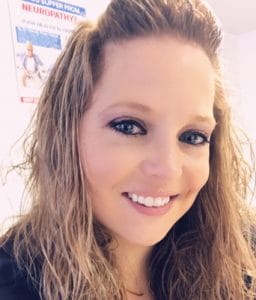 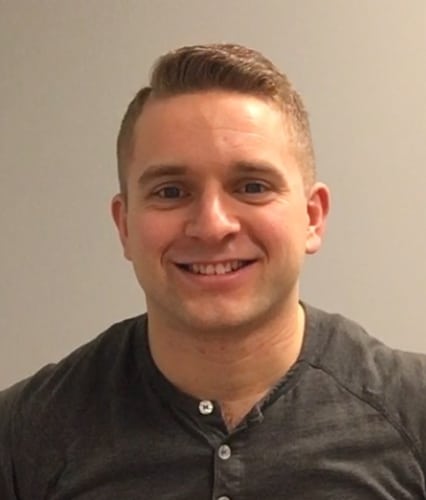